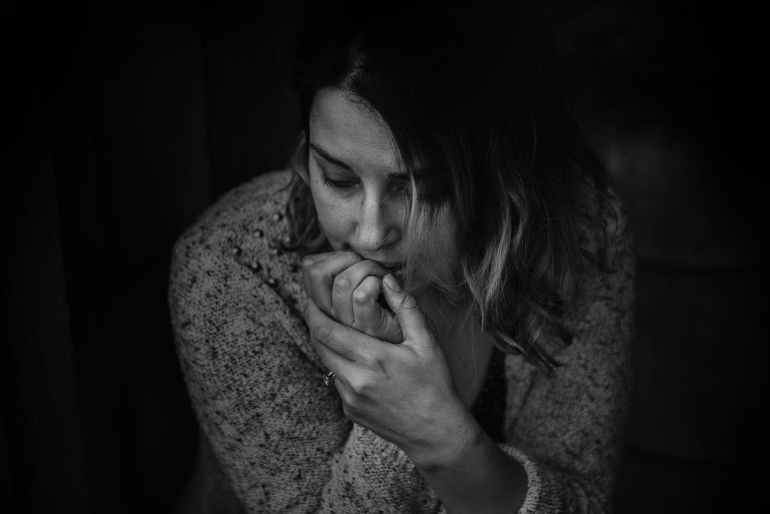 It has been ten days since I knew that I “lost” the baby. I kept on denying about it and comforting myself that it was God’s way of protection.

The preparation phase wasn’t easy. I had to do a hormone test in the Philippines to correct any findings. Take religiously Vitamin D, Folic Acid, Metformin, Dydrogesterone, Euthyrox along with multiple blood and urine tests. The initial first three months was to correct my PCOS. When the menstruation regulated, at the end of August, the doctor gave an oral medicine for egg growth. After five days of taking, she checked and the egg wasn’t “big” enough. She suggested to have an IM injection for egg growth, I refused and have to observe for another week. The following week, the egg was big enough and to make it “more” effective I had to take an injectable hCG (I had no more excuse). Despite the first negative urine result (26th day which is way too early), signs and symptoms rise in the following days. On the 31st day, we had a positive result of 6.2 mIU/ml which is equivalent to 3 weeks. I had to take another Beta-HCG for the next 48 hours. We went for the result at late night and with an horrible answer that the Beta-HCG dropped to 2 mIU/ml. The doctor said I had a biochemical pregnancy, questions rised and she assured that there was no one to blame and it happens on early pregnancy. While I was assuring that it’s okay, the husband had undeniable shocked reaction. I began to visualize the belching, sore breasts, headache and nausea after every food intake. Where did I go wrong? I don’t know what to say to parents, to take something that made them so happy about.

How can you have a miscarriage when a child didn’t came out from you?
A chemical pregnancy is a term used to describe a very early miscarriage (source).

Consider it pure joy, my brothers and sisters, whenever you face trials of many kinds, because you know that the testing of your faith produces perseverance.
-James 1:2-3

I don’t know why but this was sent to me by my Victory CG leader during the planning stage of pregnancy. Joy is much deeper than happiness, an inner peace that only God can give.

How can I say God is good despite the circumstance? Because all things work together for our good (Romans 8:28). If the pregnancy is successful, there will be a chance that the baby will have developmental defects.

But who are you, a human being, to talk back to God? “Shall what is formed say to the one who formed it, ‘Why did you make me like this?’ Does not the potter have the right to make out of the same lump of clay some pottery for special purposes and some for common use?
-Romans 9:20-21

God Gives and Takes Away

I came naked from my mother’s womb, and I will be naked when I leave. The LORD gave me what I had, and the LORD has taken it away. Praise the name of the LORD!
-Job 1:21

To have a faith like Job and the braveness to say “Praise be the name of Lord”, is what I am feeling. I don’t own anything, whatever I had and have is because it came from the Lord. 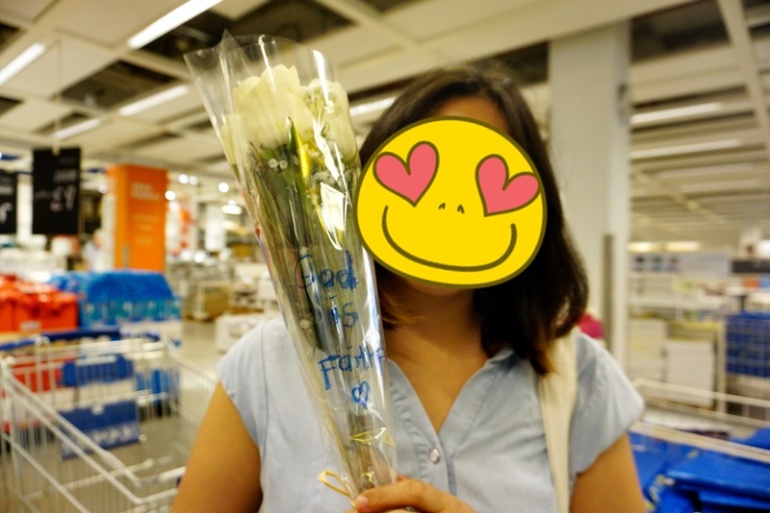 My faith isn’t perfect. There are times I don’t have the time to read the Bible, pray or even listen to a podcast preaching. Even if we are unfaithful, he remains faithful, for he cannot deny who he is (2 Timothy 2:13).

Yesterday, I can’t help but breakdown in front of my husband at the hospital. After another set of medicine for egg growth, still it wasn’t big enough and I was advised to have two IM injections. I’m trying my best to give a child to my husband. It isn’t about the needles but inside of me. Maybe it isn’t the right time or I may go crazy if I have to force something isn’t for me.

It was a four-month battle. I want to rest.